The work in this field began with the discoveries by an Osteopath, Dr. William Garner Sutherland. As an osteopathic student at the beginning of the twentieth century, the bones of the cranium fascinated him. While looking at a skull, he realised that it was, “bevelled like the gills of a fish for primary respiration.” This thought led him on a lifetime journey to discover its nature. Dr. Sutherland undertook investigations that proved to him that the living skull expresses movement and motion and that this motion is physiologically important. Dr. Sutherland then focused on primary respiration (the breathing and movement of body tissues, as opposed to secondary breathing which is also called lung breathing).

He focused on the phrase he termed inhalation and exhalation. He wrote about an approach where no force from outside is used, but the potency (life force) is trusted to initiate and carry out healing processes. Dr. Sutherland referred to this as the Intelligence of the system and the intentions of the “Breath of Life”. It was at about this point, when Craniosacral Therapy came into its own as a healing modality, even though at the time, it was still very much a part of Osteopathy. Many practitioners carried on the work of Sutherland within the context of osteopathic practice. 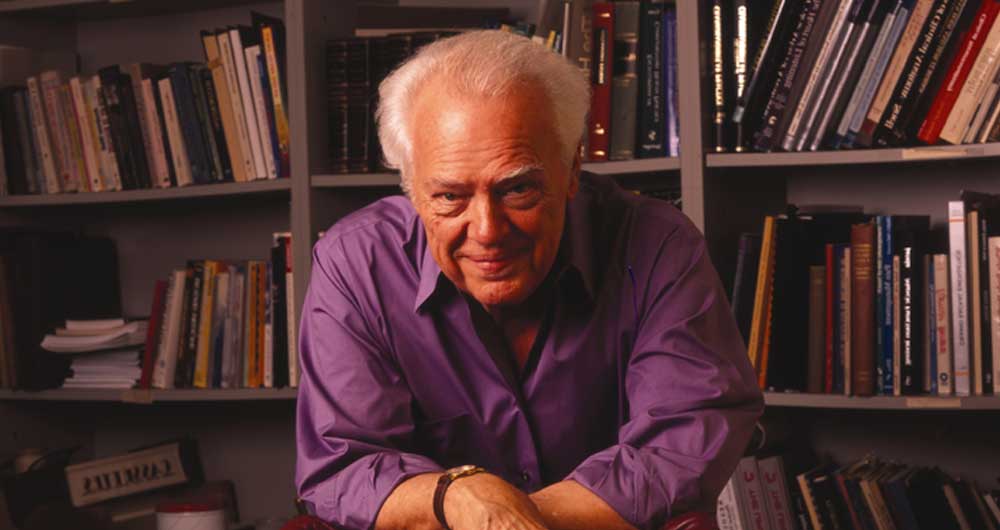 Work outside of the osteopathic community was first taught by Dr. John Upledger in the 1970’s and was called Craniosacral Therapy. His work continues to be taught by the Upledger Institute, which is worldwide and based in America.

Dr. Franklyn Sills, further developed cranial work and in particular, the biodynamic aspects. He orientated to what was called the tidal potency and the fluid tide, and waited for the potency of the “Breath of Life” to manifest its healing intentions. In the late 1980s, Franklyn Sills originated an approach to the work that included a fuller model of working with trauma processes, an orientation to deeper expressions of health, use of lighter intention and a recognition of the holistic nature of the human body.  In 1992, there was a change in the approach to craniosacral courses, bringing in a clear Biodynamic approach to the work. This approach worked with the “Breath of Life” to allow the client’s system to heal following the natural order within their body. Dr. Franklyn Sills also introduced the work of Dr. Rollin Becker to the craniosacral community and helped people orient to what Becker called the inherent treatment plan. It became clear that the practitioner was more of a facilitator, encouraging the right environment in which this could occur.

This way of listening to the client’s system and allowing the client’s body to prioritise the healing process was the point of difference to Biomechanical Craniosacral therapy, which tended to be more practitioner led with a series of protocols being followed. It was at this point that Dr. Franklyn Sills coined the term Craniosacral Biodynamics. This approach’s paradigm is to become highly skilful at listening to the body’s inherent health mechanisms and the therapist typically looks for and encourages the forces of health to set the priorities of the session and to bring about natural adjustments from within the body’s own resources. It is hallmarked by a strong interest in the holism of the human experience where both the body’s anatomy and physiology are related to in real time with the subtle forces of life that act through the interface of the body’s fluids.  Subtle movements in the body’s fluid and tissue fields are being listened for and the natural movement towards stillness is seen as deeply resourceful.